When Georgia and Matthew founded GM’s in 1996, their aim was to bring a new direction into the world of hairdressing. They wanted to help raise the standard within the industry, focussing particularly on a Team of individuals needed to take GM’s to a new level.

It began in September 1993 when Matt met Georgia whilst she worked in a small hair salon in London. Conditions weren’t great and together they soon began to realise that there were better opportunities to be gained by opening their own salon.

And so a vision emerged. It was to open a hair salon were they would recruit and train the most passionate and successful team that in return would achieve great things for themselves and be part of a very strong work force that believed in the long term plan.

In 1996 GM’s was created and it proved to be a very successful little salon, but as time passed and the need to grow into something bigger became more apparent. The vision moved towards larger Teams offering a very unique service to it’s guests. It was in 2001 just before the birth of their first child that they purchased their second salon in East Dulwich. By now the pressure was on, not only to run between two salons a new born child and thousands of pounds of expense but more importantly we had a responsibility to keep people in jobs. This wasn’t a game, it was risky business.

By this time they had started to grow up, and recognize the true potential of operating a business. And a sacrifice had to be made and that was to sell up the first salon. For several reasons, but the main reason was due to the success of the East Dulwich salon which was at least 8 times the size of it’s predecessor they began to lose focus on salon one.

During the years GM’s had recruited and trained some amazing people that had helped them achieve amazing things. And it was during 2007 that Georgia and Matthew started to feel the need to open a salon offering very much what they were doing in Dulwich. The potential to offer more jobs and continuing to reach their mission and that is to make people feel good. After many attempts to secure another site and two more children later, it was August 2012 when they opened their second site, GMs’ in Crystal Palace was born.

Both Georgia and Matthew are very grateful to all of the Team and it’s guests that have allowed this magnificent story to have happened. GMs’ continues to grow strong and promises to stand by its Mission. 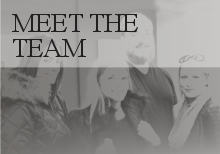 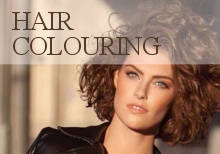 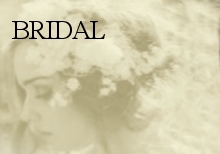 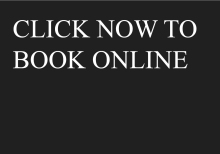 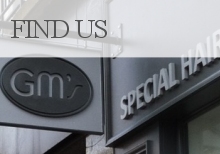 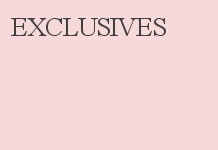